On the night of December 17, 2014, a short circuit fire engulfed the pharmacy of the regional hospital in Divo, one of the hospitals that provide medical services to the more than 1 million inhabitants in the Loh-Djiboua region in Côte d’Ivoire. Despite the quick response and joint efforts of the neighboring population, $43,000 worth of general medicines and $54,000 worth of ARVs were destroyed. Though the laboratory equipment was recovered, it was deemed no longer functional due to fire damage.

Top: The pharmacy damaged by the fire. Bottom: Patients continue to receive their medicines at the counter of the temporary pharmacy.

Immediately after the fire, the Supply Chain Management System (SCMS) met with representatives of the hospital and the regional pharmacist to assess the damage and identify next steps to mitigate any potential disruption in health services. SCMS supported the hospital in assessing the need to place an emergency order for ARVs and other essential drugs to the central medical store, Nouvelle Pharmacie de Santé Publique (NPSP), and assisted in identifying temporary storage rooms for the new stock and some of the medicines salvaged from the fire. Products are being stored at the office of the regional pharmacist and at the International Center for AIDS Care and Treatment Programs (ICAP).

SCMS provided logistical assistance to the hospital in re-organizing the available space in the hospital and opening a temporary pharmacy. A waiting room was divided by a partition, allowing for a portion of the room to be used for ARV distribution. The temporary pharmacy for general medicines is situated in a small room with basic racking and limited organized storage space, making for challenging work.

Despite the challenges, the timely support of SCMS is assisting the hospital in providing continuous service to patients. Thus far, since the fire ARV distribution has continued without interruption to the Loh-Djiboua region and no stockouts of general medicines have been reported.

“I keep getting my medicines as before. I get it every time I come here, even after the fire,” said Etienne, a young mother on ARV treatment.
Prior to the fire, SCMS had plans in place to renovate Divo’s regional hospital pharmacy. At the moment, we are making every effort to start the renovation as soon as possible and complete it by June 2015. 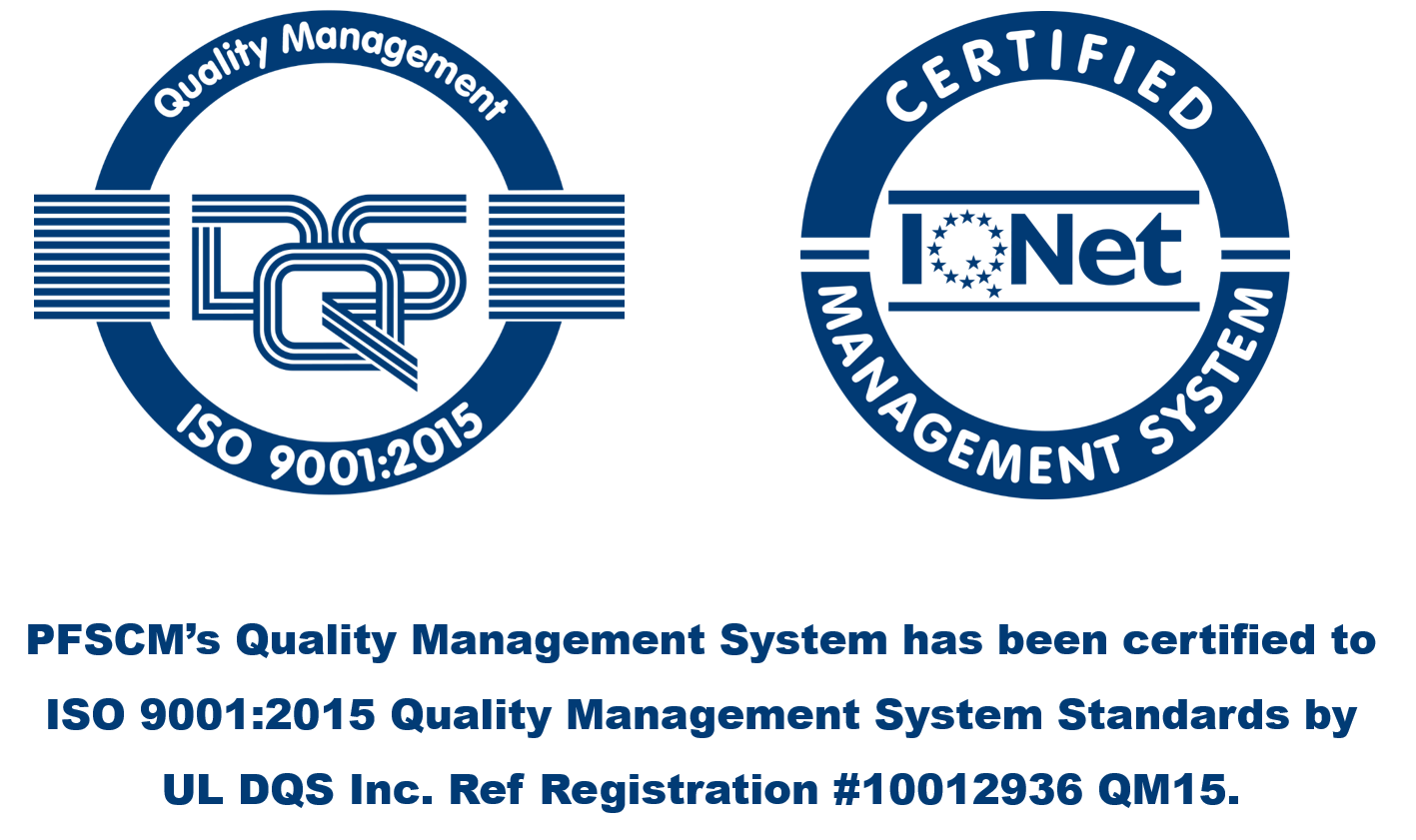